Vingroup JSC is looking to raise as much as $2 billion from the listing of its residential property business in what could be Vietnam’s biggest initial equity offering, sources familiar with the matter said on Tuesday.

The fund raising, double than what sources had estimated last month, comes as foreign and local investors pour money into the country, attracted by a strong economic growth and a slew of sales by state-owned and private companies. A couple of units of Vingroup are keen to sell down and raise funds through the equity offering, said two sources, who did not want to be named as they were not authorized to speak about the matter as the details are private.

Vingroup, Vietnam’s biggest property developer, expects to kick off roadshows later this month and price the equity offering in mid-March, the sources said.

Vingroup declined to comment on the share sale but said in a statement earlier in the day that Vinhomes filed an application this month to list its shares on the Ho Chi Minh Stock Exchange.

In the same statement, Vingroup said it had raised $1.3 billion by selling a stake in two of its units to Singapore’s GIC and through a loan, also from the sovereign wealth fund.

It identified one of the units as Vinhomes.

The money raised will be used to fund the units’ projects, Vingroup said, adding that Credit Suisse had arranged the deal.

Equity issues are booming in the Southeast Asian nation as it speeds up a privatization drive. Strong interest from foreign investors and local funds has pushed up the benchmark index .VNI by 16 percent so far this year, making it one of Asia’s best performers after rising nearly 50 percent last year.

Reuters reported last week that Vietnam Technological and Commercial Joint Stock Bank (Techcombank) launched an IPO that aims to raise as much as $922 million and has attracted global funds, including GIC, as cornerstone investors. 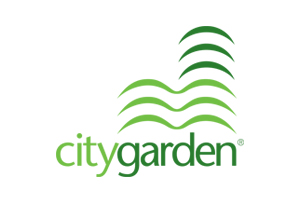 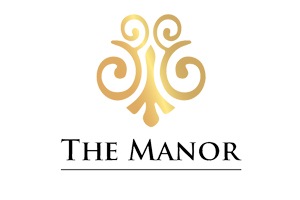 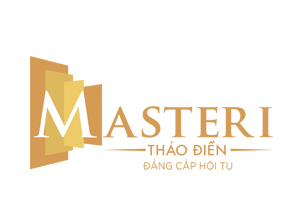 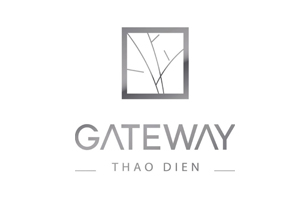 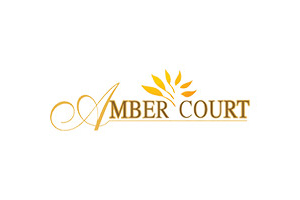 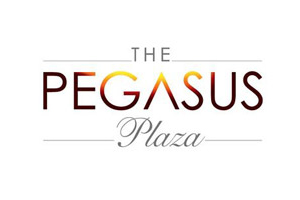